We face here the beauty of the indian world of insects and spiders. A testimony to the diversity and creativity of nature.
Read More 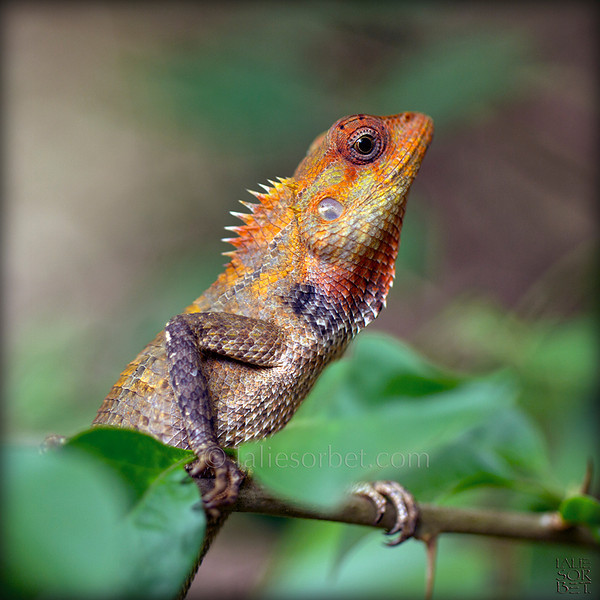 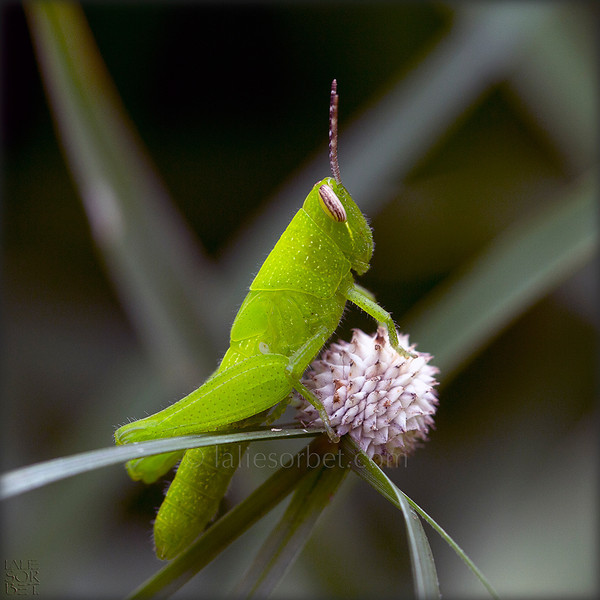